Ever desired to expose a small section of your mid-section? Head to Balmain, Oscar de la Renta, Emporio Armani and Missoni. Perhaps that’s the point of the new-look cut-out. The majority feel just a little “off” – not conventionally sexy, rather, unusual.

Hair, bags, jewlery are all here. From comebacks to enhanced suggestions. 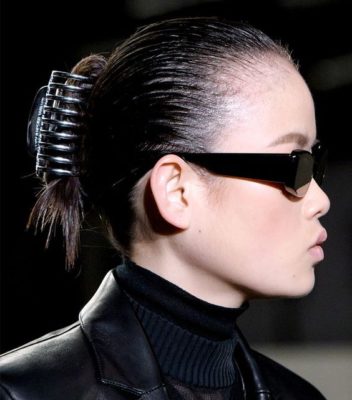 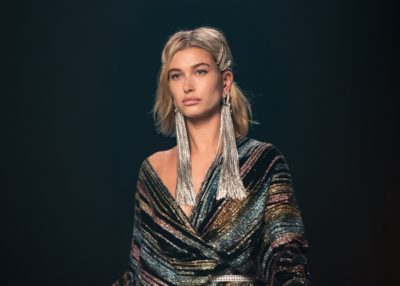 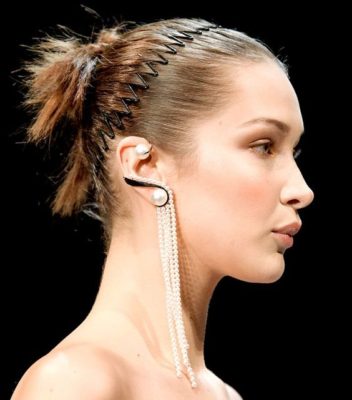 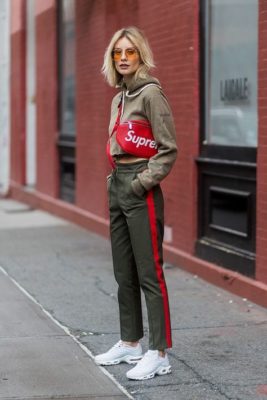 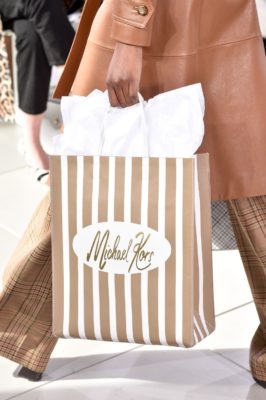 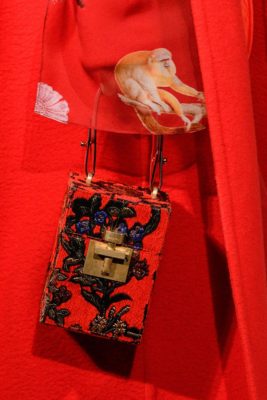 The designer of “red carpet”

Oscar de la Renta, a designer for the Park Avenue set, Hollywood, and first ladies, died yesterday at his home in Kent, Connecticut, after a long battle with cancer​. He was 82. De la Renta, who was born and raised in the Dominican Republic, trained with Cristobal Balenciaga in Spain and worked with Antonio del Castillo at Lanvin before moving to New York to take a job with Elizabeth Arden. He was a big believer in ready-to-wear back when ready-to-wear was a novel concept and launched his own label in 1965. He has recently seen it grow into a $150 million business. In the last month, De la Renta dressed Amal Alamuddin for her Venice, Italy, nuptials to George Clooney and Michelle Obama for the Fashion Education Workshop she hosted in Washington, D.C. It was the first time Mrs. Obama wore a dress by the designer. The fashion designer, who dressed celebrities ranging from Jackie Kennedy to Jennifer Garner over the years and whose brand became synonymous with timeless yet fierce elegance, was 82. 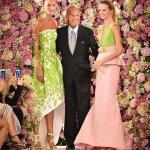 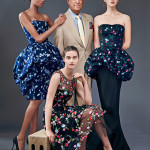 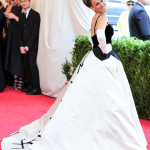 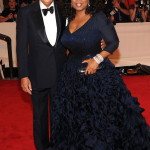 Recently he said “I still have the same passion. In fact, perhaps I’m wrong, I think I’m a much better designer than I was 50 years ago because I’ve learned more. I have a much better sense of who my consumer is. Every single day is a learning process… Think of who my woman was then, and who she is now. When I first came to New York, a woman in a pair of pants would not be allowed into some restaurants here. Fashion keeps moving. You just have to keep aware of what’s going on.”

De la Renta’s Spring collection, shown in early September, was one of his loveliest that I can recall, set against a backdrop of soft pink flowers. As I said at the time, it was “feminine, unfailingly polished, and lush with color,” with one sensational evening dress after another. An absolutely fitting swansong. But perhaps Karlie Kloss, writing on Instagram that night, put it best: “There is no one on earth who makes a woman feel more beautiful than Oscar de la Renta.”